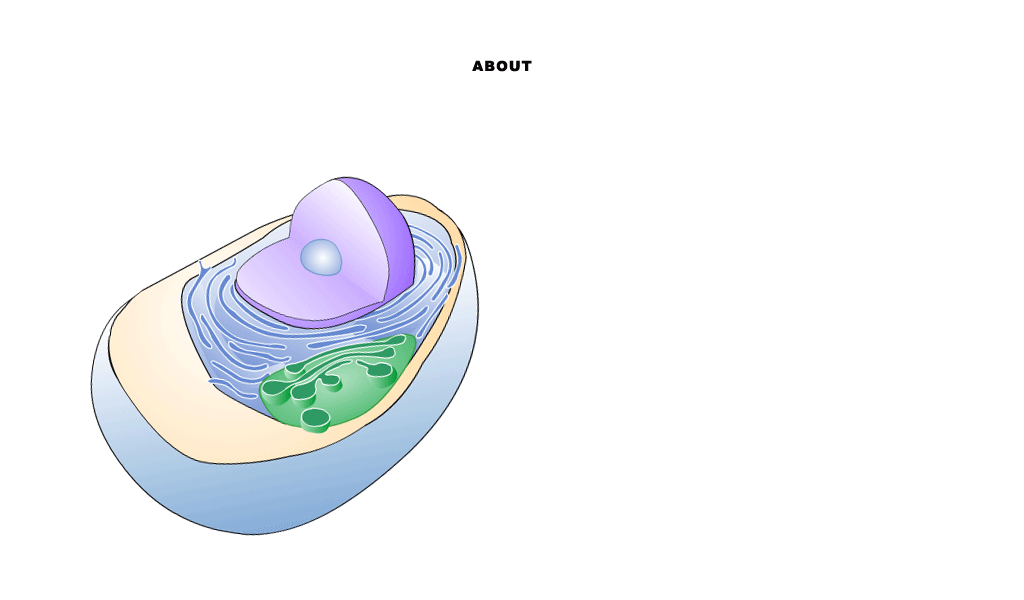 ABOUT HOW WE STARTED

If you’ve lived long enough, you’ve had to withstand endings of some major eras in your life and begining of new ones. Having confronted these challenge several times in the past, I knew that crossing the bridge of life transitions was not an easy feat. The finality of endings always excited me because it felt like a “mini-rebirth”. My last change happened when I decided to retire. It was not until I enrolled in the Los Angeles Institute of Art that I began shifting my perspective on this venture of my life. In the course. I appreciate all the mentoring and guidance I have received here, and I know I’m not done learning yet. The list will continue to grow through the years. With the skills, I have learnt here I was able to forge relationship with Dr Roshni Kulkarni in creating animations for How does Blood Clot?. That is how all started. Below is how each of us saw viewed this collaboration


Some people know from their earliest consciousness that art will be the path they will take in life, and if don’t know it, somehow others around them would. However, for me germ of art was not evident early in my life, in fact my “germ” did not appear under the microscope until I was 54.
My children knew that about me. I don’t know how, because I always felt kind of not in the right place at the right time. Shortly after I got a license to practice medicine I moved along with my husband who was a physician and two children to a small town called Man, nested deep within the hills of West Virginia. With nothing but a single lane winding through the mountains to reach here we decided to set up a medical practice here. We simple fell in love with the place and people whose memories still linger as fresh as they did when I was there. Most of my patients were coal miner. They may have been uneducated but they were surely not unintelligent. Many would ask me to explanations for everything medical. It is here I learnt how to translate complex concepts in medicine to simple terms with diagrams I drew.
Shortly after a few years my husband died and I was left alone to manage the practice, which meant more hours of office work. I would draw faces, paint mountains in short piddle around. Deep inside I felt if I had the right training I could do much better. One day one a spring break my son made me buy a computer and installed a program called painter. He taught me some basics. Suddenly I could draw and paint on the computer a piece of art that I could not on paper. I spent hours trying to get better but it seems like I hit a plateau. There was no one to ask how for it seems at that time I was the only one who knew the most. By this time both my sons moved away from the house, graduated and had their own jobs. One day during a visit my older son commented “Mom! You have been piddling around with that art on the computer for a long time, it is time for you to go to college and learn how to do the things the right way”. I said to myself why not. I searched the internet and found “Los Angeles Institute of Art” that seemed to catch my eye. I was 54 and was not expecting them to enroll me as a student, still I applied to satisfy my curiosity. They accepted me. It was already the beginning of May and classes started in July.
I had to now make the greatest decision of my life – Continue with my stable practice or join the college which was my dream. I talked it out with my children, both wanted me to go to college as they felt I had worked hard and long enough. That was it, I donated my practice to a local clinic, May 17th 2000 was the last day I saw a patient in my office. I closed everything and moved to LA.
My first day at school I stood up and looked around in my class. I was surrounded by 20-year-olds just out of school. I thought out loud “what am I doing here” and I am sure they were thinking the same. I felt like I was in a twilight zone. My first semester was design, drawing and computer applications. All my other classmates were already experts in this subject from high school. On the first drawing class to my horror it was evident to me as well as the rest of the class that I truly did not know anything – When I thought I was an artist I was wrong, I just had not come across a real artist in my life.
I said to myself you cannot turn back now just keep ploughing through. I picked my pencil and continued to draw. One by one my classmates started coming over to my table and giving me pointers. As days went by they started sitting around me so they could answer my questions without getting up. I worked hard barely sleeping three hours a day. The efforts paid off for I got an A in both drawing and design.
My classes now shifted to computer drawing, design and multimedia. I was learning how to make animations. Whenever I had a project I tried to make it in a medical field as that was what I knew best.
I showed some of the animations I did to my friend Roshni Kulkarni who teaches medicine in Michigan State University. She was impressed and asked me if I could make an animation out of her concepts on this subject. I said yes. I worked on it obsessively, imagining that I was in the audience and needed to be impressed. It took me over six months to cover her subject. When she saw the animations, I did she knew she had a winner. She showed it to some of her colleagues who wondered if she could run statistics on medical students to see if these animations would help in learning and retain the subject matter. Shortly after 230 students were tested, half were shown the animations and the other not.
I anxiously waited for the results as the statisticians poured over the numbers. The numbers were back and YES, the animations did help. Soon we were asked to present a workshop on how to use animations in medical field at an Annual Pediatric Societies meeting in 2003.There was standing room only. Since then I have worked on several subjects with different consultants, learning something new with each project.
I always wanted to be an artist, though not traditional art I consider it art in motion with a purpose. Maybe I am not invisible anymore.